Franchising continues to grow at record levels according to the latest Natwest research.

The Natwest report on franchising shows that the sector continues to show incredible growth. More people are employed in franchising than ever before and there are record rises in female and under 30 franchisees.

£17.2 billion contribution to the UK economy

There are now 48,600 franchise businesses collectively contributing £17.2 billion and 710,000 jobs to the country’s economy, according to data from the British Franchise Association and NatWest.

This infographic details some of the headline stats. 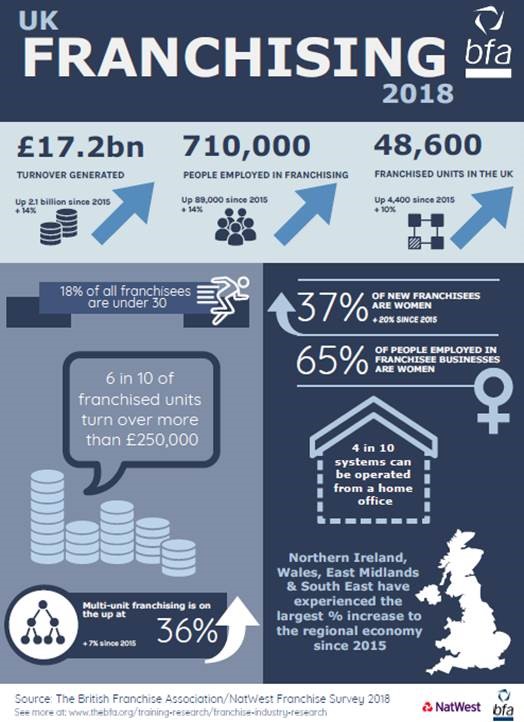 "Whatever Your Background, With The Right Attitude And Ambition You Can Thrive".

Pip Wilkins, chief executive of the bfa (pictured), says: “Thanks to franchising, more people are starting their own business and more jobs are being created. These figures show that whatever your background, with the right attitude and ambition you can thrive.

“The rate of female entrepreneurship is well above the national small to medium-sized enterprise average, a testament to the franchise community’s drive to empower women into business. We’ve come a long way since 2005, when more than 80 per cent of newcomers were male.

Sarah Cressall founder of The Creation Station says: "The results show the positive contribution that franchising brings to the UK economy, to individual people’s lives and local communities.

The fact that 37 per cent of all newer franchisees are women reflects the growing desire for women to choose their working hours and to gain control over their working life. These results reflect that a successful franchise model gives people the knowledge, skills, tools and support to grow their own successful business.

There is a huge amount of talent within the UK and with the UK’s positive and healthy franchise industry the future contribution to our economy is on track for continuing success.

I would like to thank the bfa, people involved in franchising and NatWest for helping to make franchising such a powerful force for good in the UK".

Find out about running your own Creation Station franchise 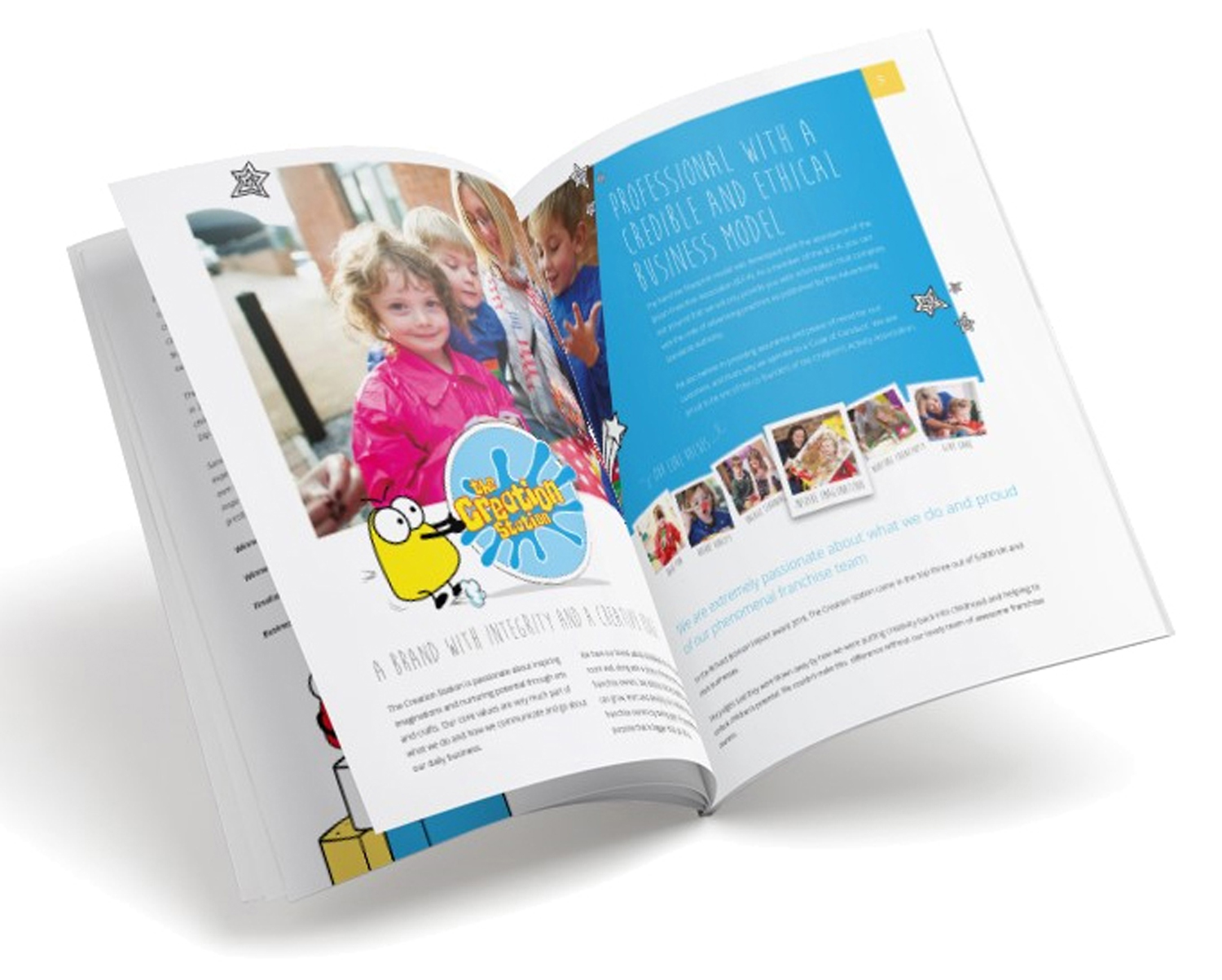 9 Top tips to change career and run your own business