We are super proud of our Charlotte Eames for being shortlisted out of the thousands of UK franchise owners in the prestigious British Franchise Association (bfa) Young Franchise Owner of the Year award.

Charlotte has battled with personal adversity to run her creative business and help children build skills for life and inspire the local communities imagination. 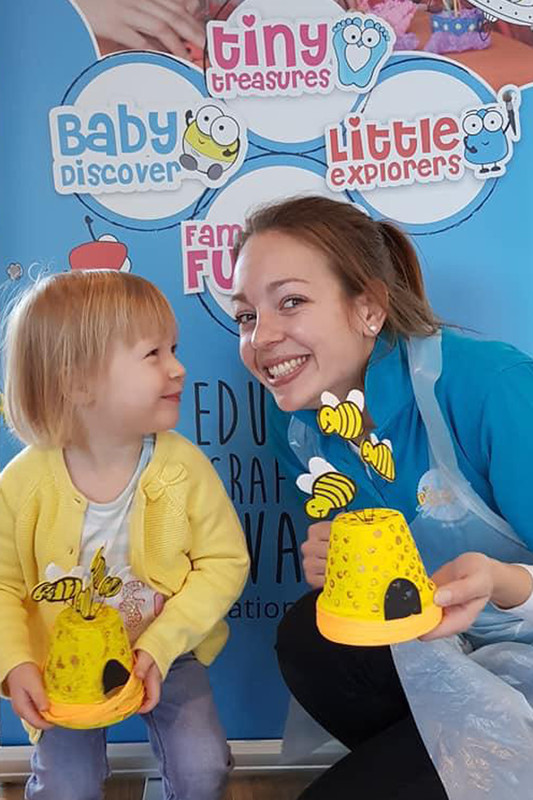 29 year old Charlotte Eames, the owner of The Creation Station South West Bucks & Maidenhead, Berkshire, the UK's leading creative arts and crafts activity franchise for children and adults with 113 franchise owners across the United Kingdom, has been shortlisted for Young Female Franchisee of the Year at the 2019 bfa HSBC Franchise Awards.

The event, hosted by the British Franchise Association (bfa), recognises those in franchising who have shown exceptional business acumen over the past 12 monhs. T

Previously a nanny, Charlotte decided to become her own boss three years ago after battling an extremely rare lung condition called Spontaneous Pneumothorax and thought this was a sign that actually she should start living her dream of running a business. 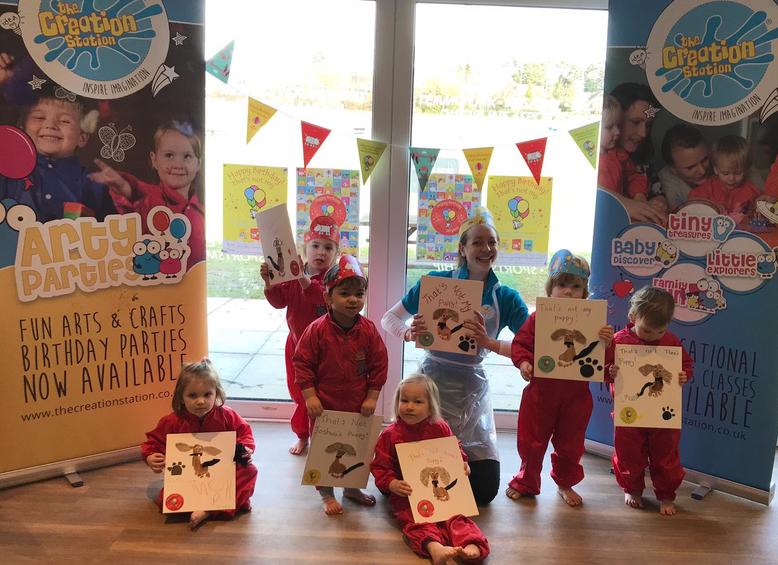 Having worked as a nanny for ten years, Charlotte saw first-hand the demand and need for local, quality, affordable classes for children and the importance for aiding social skills, lateral thinking and building relationships. By running her Creation Station franchise she has been able to take her passion to nurture children’s creativity through arts and crafts, growing her classes from around six children when she started to over two thousand children and adults her first year. One of the initiatives Charlotte launched was Art in the Park, a six-week programme during the summer holidays, supporting getting creative in the outdoors.

Charlotte said “To say that I am delighted and honoured to receive this nomination would be an understatement. It feels absolutely incredible to be a finalist for such a prestigious award. I am overwhelmed and proud with such gratitude to have been recognised as young female franchisee of the year. Thank you very much!”

Charlotte also does a lot for charity, and ran the London Marathon in 2018, raising money for Children with Cancer UK. This charity is of particular significance to Charlotte, as her younger sister was diagnosed with Leukaemia at the age of just four. 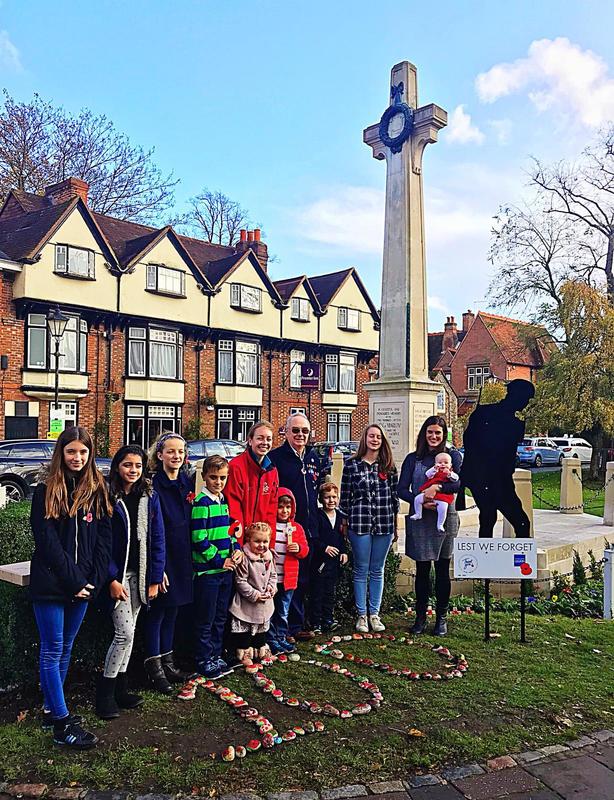 Pip Wilkins, CEO of the bfa, stated: “Charlotte gets to work with children but with the opportunity to be her own boss, doing two things she enjoys and putting them together. With no prior business experience, she has managed to grow the franchise in Maidenhead and her innovative ideas in response to challenging circumstances have enabled her to succeed.”

Andrew Brattesani, Head of Franchising at HSBC, applauded Charlotte’s entrepreneurial spirit in spite of adversity: “Noticing that good weather can adversely mean a drop in attendance, Charlotte showed great initiative in setting up Art in the Park. The personal battles she has overcome, and selfless attitude as a franchisee while growing her business, is really admirable.”

Sarah Cressall found of the Creation Station stated "Charlotte has a wonderful attitude to overcome barriers and to make a difference to others. Charlotte's creative flair and infectious personality have helped to inspire thousand in her local community and I greatly deserving of this shortlist. The whole Creation Station family is so proud of her achievements and the difference she is making within her community.”

Charlotte represents a growing trend in franchising, where recent figures produced by the 2018 bfa survey show that 18% of all franchisees are now under the age of 30, and 37% of all newer franchisees are women, this is far higher than ever before.

Charlotte will compete against two other franchises, one from a domiciliary care provider, the other a disaster recovery and specialist cleaning service, for the award.

Winners will be announced at the annual bfa conference on 27th June.

For details of your local Creation Station tap here for your local creative classes, parties and events across the UK.

If you don't have a Creation Station in your area yet m and you or someone you know would love to run their own Creation Station franchise, download a franchise information pack here. If you've read the pack, book onto one of our informative Discovery days.

My children and I always enjoy the…

My children and I always enjoy the creative activities with Alexis. Really looking forward to the next one.