Here Are Some Fun Facts That You May Not Know About St George: 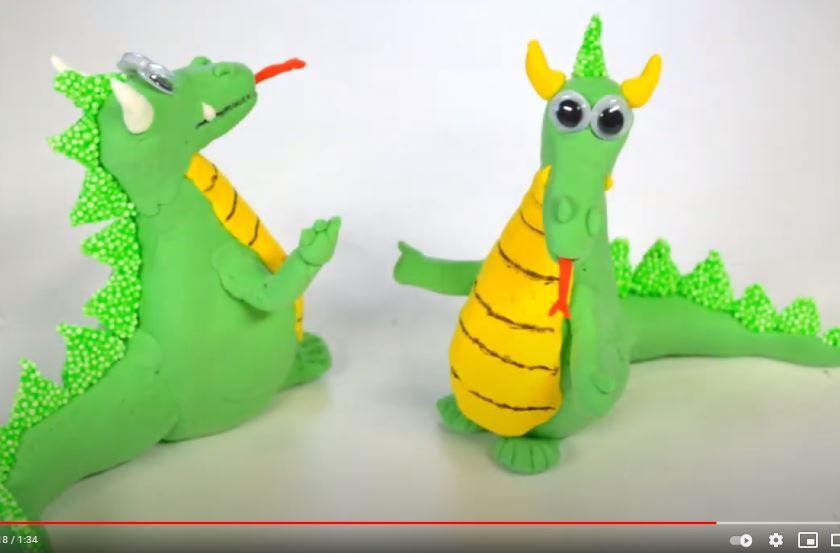 So What is The Story About The Dragon?

This is the story that is most famously associated with St. George:

A knight named Sir George was traveling the land and came across a town that was being terrorised by a dragon. The inhabitants told him that a young maiden had to be sacrificed to the dragon every day, or the beast would destroy the entire town.

Each day, the next poor girl was chosen by a lottery. That very morning, the King’s own daughter’s name had been called.

On hearing this, Sir George vowed to save the princess and slay the dragon. He found the beast in his lair, and threw his spear at him.

However, the dragon’s scales were so hard that they shattered the spear. Undeterred, Sir George unsheathed his sword and charged at the dragon, driving his weapon into the soft underbelly of the beast, killing him dead. Sir George took the princess back to the King, and the town celebrated.

This story did not appear in popular culture until around 500 years after St George’s death. Many historians believe it was developed and embellished in the Middle Ages.

Whether the tale is true or not, due to the way he died and this legend, St. George is a symbol of courage in the face of adversity, as well as the English ideals of honour, bravery and gallantry.

Myself and my 6 month old thoroughly…

Myself and my 6 month old thoroughly enjoyed this group. Lovely lady. Will be attending again soon

Fantastic play session Claire is amazing with the children, my son doesn't like to get messy but Claire helped him to join in and play with the paints.

The baby discover class was really…

The baby discover class was really great fun, me and my baby enjoyed it very much. We made some nice art that will be great keepsake. Hannah was very welcoming and made the class run very smoothly. Highly recommend, it was probably the best class we have been to so far.

My daughter loves these sessions with…

My daughter loves these sessions with Deepa and gaining new creative skills.

I absolutely loved my session with my 6 month old, very well planned, Sabrina was so welcoming and friendly, very interactive.

Lovely relaxed atmosphere, lots of fun for my little girl, we was provided with many different materials.

Baby Discover- A really lovely session for little ones, even during covid restrictions Hannah keeps everything and everyone clean and safe! Hannah puts so much thought and effort into each session, always has a theme to tie everything together and really fits in as much as she can in the short time that always goes by so quickly. We always look forward to what we are going to play with and make each week! A really great way to create memories with my little boy! Would definitely recommend!

First time at this class, we have done many others else where in the past but this one stood out, was so friendly and Alexis clearly was very caring and passionate about her work. We had a lovely time ?